Pet of the Month for September is…. OWAIN 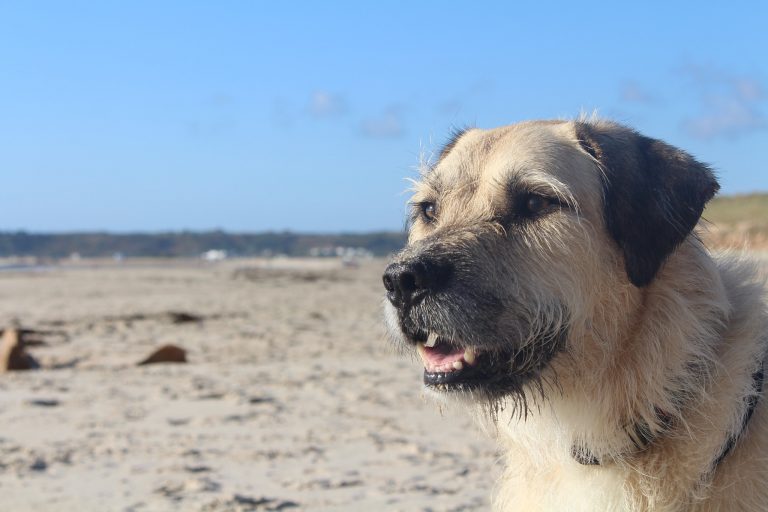 Lovely boy Owain came to see us due to a nasty wound on his ear which was not healing. A young rescue dog from Spain, he had already been on a wide range of different antibiotics before coming to us, so it was clear that there was something unusual about this wound, and it would need further investigation. Under general anaesthesia, he had biopsies taken from his ear and a blood sample was taken to send for a specialised test at an external lab in the UK. Because Owain came from Spain, we often test for a disease called leishmaniasis, a serious disease which can present itself in different forms, including non-healing wounds. The results came back positive for leishmaniasis and Owain is now on medicines which were dispensed to try and manage the condition.

We and selected partners, use cookies or similar technologies within this website. You can consent to the use of such technologies by closing this notice. OK
Go to Top